On 12th March 2018 the LAC Knox Committee advised us that they would no longer subsidise the SOW Activity Group.  In April we announced that we would be asking for a $1 donation from every walker to cover some of the groups expenses.  We also decided to register with the Heart Foundation and run an addtional walk on the first Friday of the month beginning in May.  This meant that the new walkers could continue to participate without having to join LAC Knox.  The walk on 4th May 2018 was the first Knox SOW walk.  This was available for everyone - new walkers and LAC Knox members.  The walks on the 3rd Fridays continued for LAC Knox members only.

We resigned as members of LAC Knox on 30th June 2018, as did some of our walkers as they were only members so they could participate in the SOW Activity Group.  Hence from July 2018 both monthly walks were run by Knox SOW.  We continue to have walkers that are members of local seniors groups such as LAC Knox and Probus.  Many are also members of other Heart Foundation walking groups.

Our Group wasDue to its popularity it soon became the largest Heart Foundation Walking group in the City of Knox and by the end of 2018 we had 48 members.

On 19th October 2018 we ran an event as part of the Knox Seniors Festival.  It was an outstanding success with 33 walkers including 7 new walkers.  Linda, the Knox Council's Seniors Support Officer, even came along.  With the 13 walkers on the first Friday in October, we achieved 46 walkers for the month - our most number of walkers to date.

We now usually walk twice a month on the 1st and 3rd Fridays starting at the same location for the month.  We set 2 different courses (Course#1 on the 1st Friday and Course#2 on the 3rd Friday) to accomodate those walkers who wish to come on both days.

Virtual Orienteering:
On 1st April 2020 David introduced Virtual Orienteering so that walkers could still 'walk' without having to leave their house!  This involved downloading a map and using Google Maps Street View on a computer, tablet or phone to 'walk' around the streets and find the answers to the clues. The Maps listing was updated with a link to open Google Maps at the Start Location. 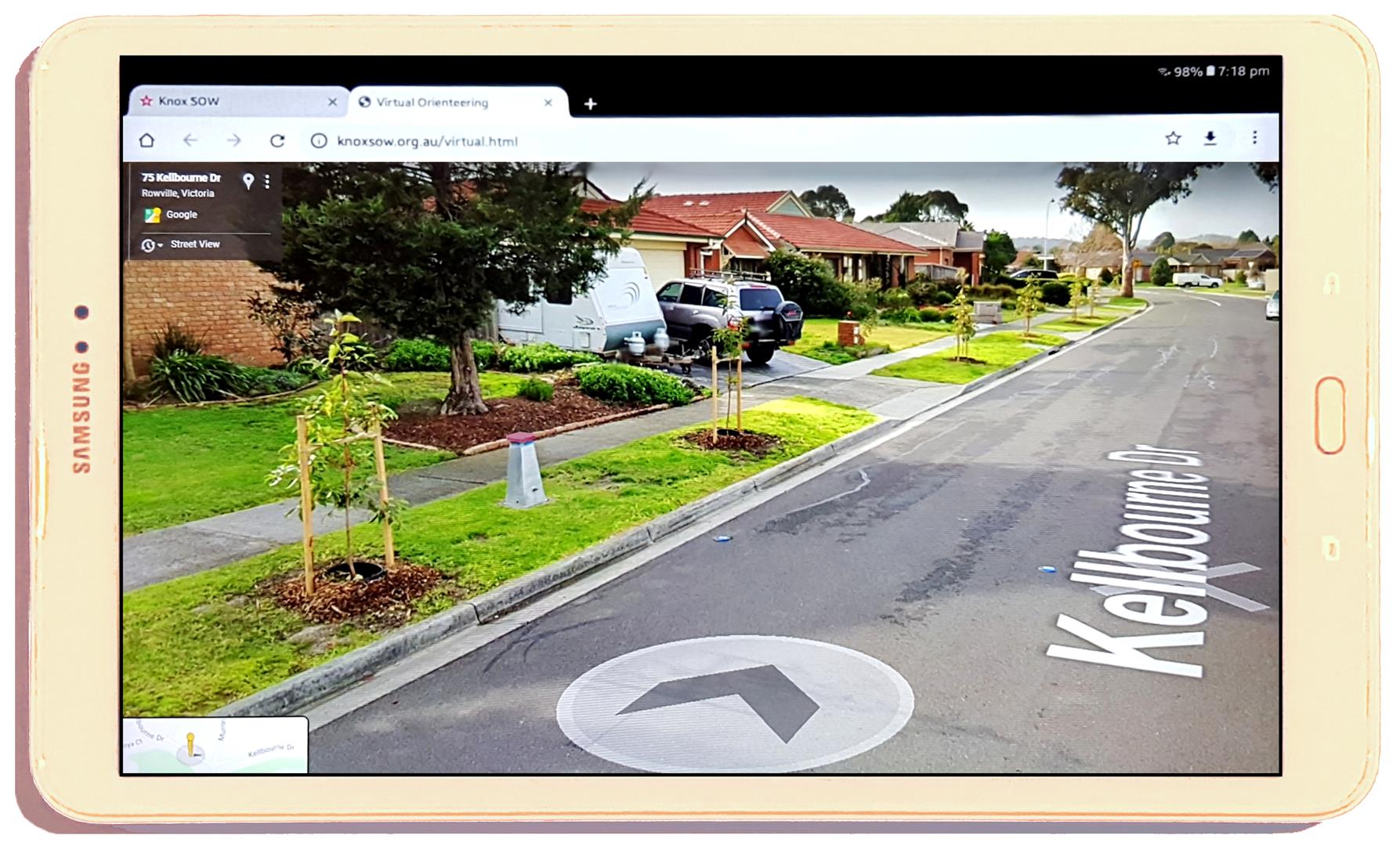 Suspensions:
The Pandemic Lockdowns suspended walks from April to July and August to mid-October.  We managed one walk in July before the second Lockdown.  With the relaxation of the pandemic rules, our walks recommenced in October 2020.  The Lockdowns in 2021 meant we could not walk in August, September and the first 3 weeks of October.  When Lockdown #6 ended at midnight on Thursday 21 October we walked 10 hours later!  This was a delayed 'Over 55s Zest4Life' event organised by the Knox Council. 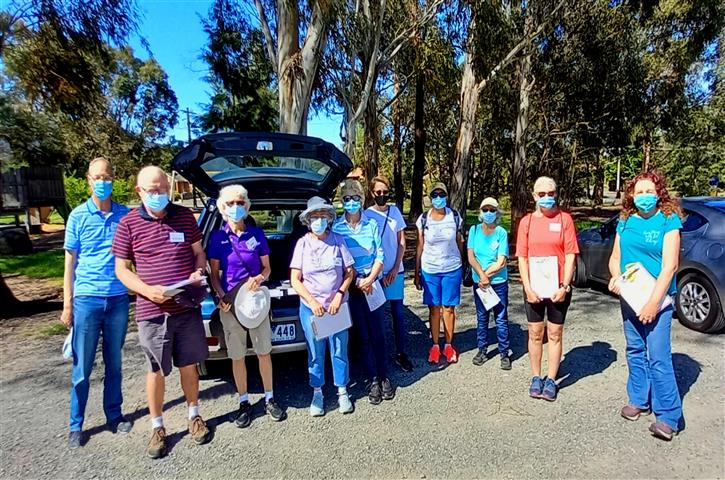 Cancellations:
Our second walk in 2021 (Walk No.90 on 29th January) was rained out.  This was the first time ever that we had to abandon a walk and go to the cafe!  Would you believe that it rained on the next Friday too, so we had 2 cancellations in a row.  We eventually walked these 2 courses in December 2021.

Heart Foundation:
We cancelled our association with the National Heart Foundation in December 2021.  We had no new walkers via their website for 2 years.